AMERICA became great because of The BILL OF RIGHTS and adherence to The CONSTITUTION.

AMERICA was built by the people,

Isolationism (minding our own businesss) was key in our success.

will be our death knell. 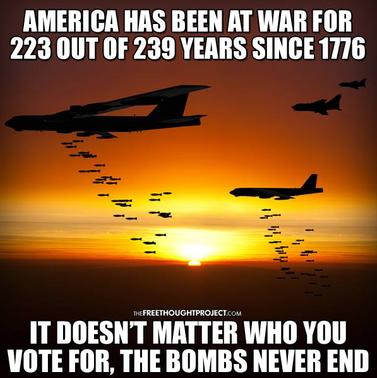 The people do not want war... GOVERNMENTS WANT WAR! 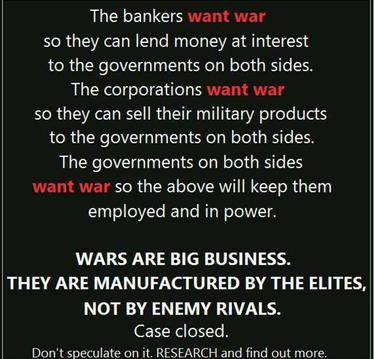 You Must Obey All Orders
(read story here) 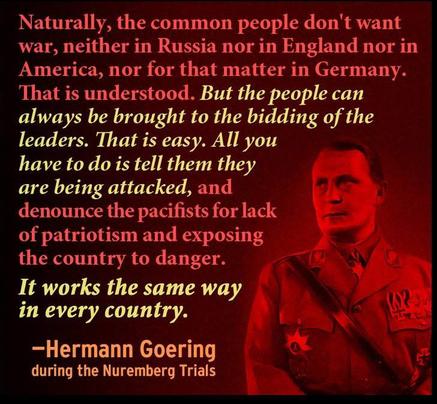 Justice John Roberts Signed Off  On Obama's Removal For Treason 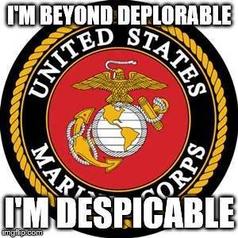 All wars are WARS FOR PROFIT!

Picking on undeveloped countries for their natural resources is wrong!

​Project Brainstorm was a project developed by the pre-War U.S. military at the Pentagon. Its overall objective was to 'brainstorm' the American people in order to get increased political support for the Great War.

The Induced Patriotism Initiative was the so-called "flagship" of Project Brainstorm. Its goal was to 'induce patriotism' as part of the 'brainstorming' of the Americans. This usually took the form of "overt and covert messages of extreme patriotism and loyalty", planted by anonymous 'agents' into "popular media; from the big screen to the Sunday funnies." Other areas of influence included the music industry, organized sports, toys and comics, the latter which got the name "Tales from the Front".​​