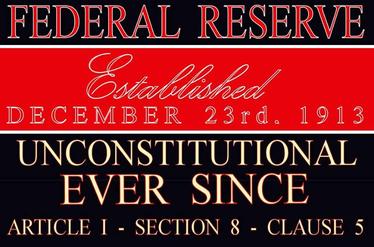 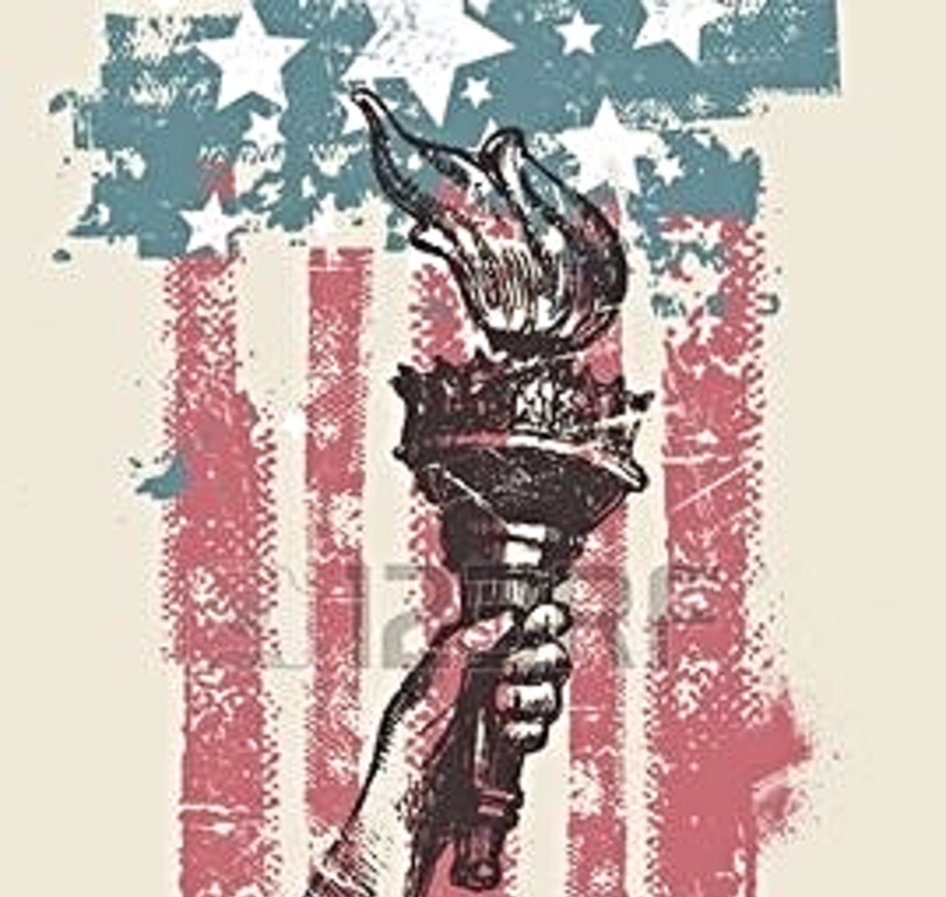 Events that changed our Republic
Part one  by Tim Siewert

There are a number of dates that are anniversaries of events that forever changed the course of our Republic.  Today, we find our country ensconced in a number of issues that many believe would never have been topics of conversation in 1787.  On some of these dates specific events occurred and the others serve to mark the culmination or the start of a series of events.  These events, and how they changed our Republic are one reason why I am so fond of telling people that everyone needs to study history.

9 July, 1868-
This is the date when the 14th Amendment was supposedly ratified.  This amendment codified into law what Lincoln had forced during the war of northern aggression.  Until then, people were only deemed citizens of their respective states.  The Constitution nowhere referred to people as “US citizens.”  It only recognized “the Citizens of each State.”  Notice also that citizenship was only recognized among the “several States,” not among people living in non-State territories.  Until the 14th Amendment, people were “citizens of each State” (Article IV, Section 2, and Paragraph 1, of the U.S. Constitution).  The 14th Amendment created a whole new class of persons: “citizens of the United States.”  This false notion of “one nation” overturned the Jeffersonian principle that our nation was a confederated republic, a voluntary union of states; a voluntary union which was dismantled because of the recent war of northern aggression against the Confederacy.

The thirteen states that made up the Confederacy had every right to secede from the union in 1861.  This is because the Constitution, the great document that it is, is nothing more than a contract between the states;  A voluntary contract in that each state after the original thirteen states petitioned to enter into.  Furthermore, all original thirteen states ratified this contract.   Note: The word citizen is defined as a member of a state or nation who owes allegiance to that state or nation's government.

The 13th & 14th amendments to the Constitution are not legal amendments; the reason for this was the 13 states of the Confederacy were not “allowed” to vote on them because those states were under “reconstruction”.  Consequently, a true 3/5 majority of all the states required for passage of an amendment was not achieved.

3 February, 1870-
This is the date that the 15th Amendment was supposedly ratified.  Another amendment that the 13 states of the Confederacy were not allowed to vote on.

3 February, 1913-
This is the date when the 16th Amendment was supposedly ratified, and the direct income tax and IRS were instituted.  The IRS being a private corporation and the enforcement arm of the Federal Reserve System with its corporate charter filed in the Cayman Islands.  This was a flagrant repudiation of freedom’s principles.  What began as a temporary measure to support the War of Northern Aggression became a permanent income revenue stream for an unconstitutional and ever-growing centralized federal government.

​8 April, 1913-
This is the date when the 17th Amendment was supposedly ratified.  This amendment overturned the power of the state legislatures to elect their own senators and replaced it with a direct, popular vote. This was another serious blow against state sovereignty.  The framers of the Constitution desired that the influence and power of the federal government be kept as limited as possible.  For example, the number of representatives in the House of Representatives was to be decided by a limited number of voters: in the original Constitution, the ratio of “people of the several states” deciding their House member could not exceed “one for every thirty thousand”; (Article I, Section 2, and Paragraph 3).

Yet this too has been bastardized.  The original Congress had 65 Representatives in the House.  By 1912, that number had grown to 435 at which time the number of Representatives was capped.  In 1959, two Representatives were added, one each for Alaska & Hawaii.  Then in 1960, the number was reapportioned back to 435 and has stayed the same since.  So you ask, “Why was the number capped?”  The answer is because Congress did not want to add any more seats to the House chamber.  The one time in history that Congress got cheap and once again the people paid anyway.

When it came to the U.S. Senate, the framers also recognized the authority of each state as a whole and their respective legislatures. Thus, the state legislatures elected their respective senators giving each state an equal voice in the federal government regardless of size or population.  Prior to the 17th Amendment the states routinely recalled their senators for failure to do what the states wanted them to do.  The 17th Amendment totally negated the influence and power of the state legislatures by forcing the states to elect their U.S. senators by popular vote.  The bigger the state, the less influence the state legislature has in determining its U.S. senator.  Senators who answered to state legislators, each answering to a limited number of voters, were much more accountable to the “citizens of the several states” than those who were elected by a large number (many times numbering into the millions) of people.  For all intents and purposes (at least in the larger states), U.S. senators are more like “mini-Presidents” than representatives of sovereign states.

laws have been passed & signed that quickly.  This was done like this

because Congress has never had a quorum rule.  The Act was passed

by literally a handful of men because Congress had already officially

adjourned for the “holidays” and was secretly reconvened to pass the

This Act placed control of the country’s financial matters and money into the hands of a cabal of private international bankers who have completely destroyed the constitutional principles of sound money and (for the most part) free enterprise.  No longer would the marketplace (private consumption, thrift, growth, etc.) be the determinant of the US economy (which is what freedom is all about), but now a private, unaccountable international banking cartel would have total power and authority to micromanage (for their own private purposes) America’s financial sector.  Every recession, depression, and downturn (including the one we are now experiencing) has been the direct result of the Fed’s manipulation of the market.

1913 was not a good year for these united states.

I believe that Woodrow Wilson was specifically and illegally installed as President for the expressed purposes of passage of all this draconian legislation to initiate the U.S. as the seat of world domination.  This was all done because I believe that the “Great War” i.e. WWI was already in the works.

The passage of the 16th Amendment & The Federal Reserve Act centralized control of the money in the hands of a few.  While the passage of the 17th Amendment centralized control of the federal government in the hands of a few.  I believe that the isolationist attitude of the U.S. people would have never been squelched and the U.S. would have never been involved in WWI.  After all, the Lusitania was a British ship and it was carrying war supplies thereby making it a military target regardless of the fact that it had a few U.S. civilian passengers.  Eye witness survivors did attest to the fact that there were secondary explosions after the initial torpedo struck the ship; explosions that could not have occurred without explosives being on board.

Prior to 1913 there was no central bank in this country and for good reason; the last one had been done away with during President Andrew Jackson’s administration.  “‘Ol Hickory” knew that a central bank was unconstitutional.  There were three attempts on his life while he was President because he refused to perpetuate the existing central bank.  In my opinion Andrew Jackson was the last honest man to hold the office of President of the U.S.  I find it no coincidence that many “historians” have denigrated the man.

In part two, we will learn how our Republic has been changed from a Republic into a democracy.​​​​​