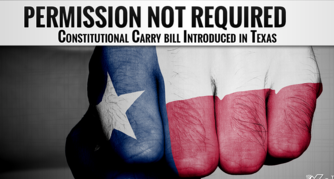 "Guard with jealous attention the public liberty. Suspect everyone who approaches that jewel. Unfortunately, nothing will preserve it but downright force. Whenever you give up that force, you are ruined.... The great object is that every man be armed. Everyone who is able might have a gun." -Patrick Henry

​
”A free people ought not only to be armed and disciplined, but they should have sufficient arms and ammunition to maintain a status of independence from any who might attempt to abuse them, which would include their own government.”  -George Washington​​ 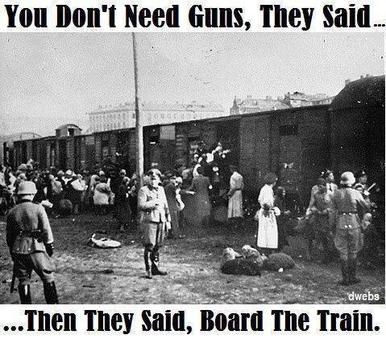 2nd Article of The Bill of Rights

Why is this one article so important?  Without it, you cannot defend the others.

​"I ask, Sir, what is the militia? It is the whole people. To disarm the people is the best and most effectual way to enslave them."  -George Mason, Co-author of the Second Amendment during Virginia's Convention to Ratify the Constitution, 1788

"Firearms stand next in importance to the constitution itself. They are the American people's liberty teeth and keystone under independence … from the hour the Pilgrims landed to the present day, events, occurrence's and tendencies prove that to ensure peace, security and happiness, the rifle and pistol are equally indispensable … the very atmosphere of firearms anywhere restrains evil interference — they deserve a place of honor with all that's good." -George Washington, First President of the United States

"The supposed quietude of a good man allures the ruffian; while on the other hand arms, like laws, discourage and keep the invader and plunderer in awe, and preserve order in the world as property. The same balance would be preserved were all the world destitute of arms, for all would be alike; but since some will not, others dare not lay them aside … Horrid mischief would ensue were the law-abiding deprived of the use of them." -Thomas Paine

"To preserve liberty, it is essential that the whole body of the people always possess arms and be taught alike, especially when young, how to use them." -Richard Henry Lee, American Statesman, 1788

"The great object is that every man be armed." and "Everyone who is able may have a gun."

"Those who hammer their guns into plowshares will plow for those who do not."

"The constitutions of most of our States assert that all power

is inherent in the people; that … it is their right and duty to

"The best we can help for concerning the people at large is that they be properly armed."

-Alexander Hamilton, The Federalist Papers at 184-8

"The strongest reason for people to retain the right to keep and bear arms is, as a last resort, to protect themselves against tyranny in government." -Thomas Jefferson

"The laws that forbid the carrying of arms are laws of such a nature. They disarm only those who are neither inclined nor determined to commit crimes.... Such laws make things worse for the assaulted and better for the assailants; they serve rather to encourage than to prevent homicides, for an unarmed man may be attacked with greater confidence than an armed man."
-Thomas Jefferson (quoting 18th century criminologist Cesare Beccaria)

"Arms in the hands of citizens may be used at individual discretion in private self defense." -John Adams 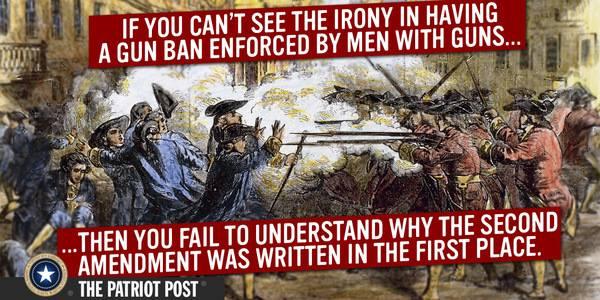 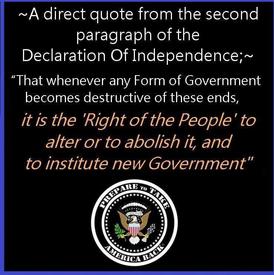