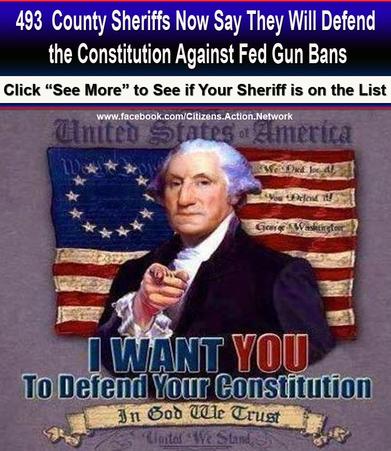 FYI:  I did not start out this page comparing people in the selected posts.

I chose the posts of interest first and later saw the similarities in the actors faces.​

next
SALEM — The Oregon House passed
a bill Wednesday to shield the identity
of the officer who killed standoff
spokesman Robert "LaVoy" Finicum. 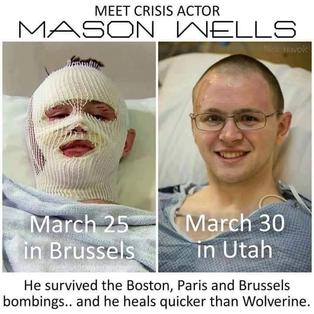 The statement found here by then attorney general, Janet Reno, contradicts much of what is being said by the FBI today and by those present at the religious retreat. AND, before a thorough investigation could be made by an independent party (much like Oklahoma City and 911) the back door of the retreat that the FBI agents fired into as women and children attempted to flee, and were shot down, was carried away and stored at the Murrah Building in Oklahoma City. Furthermore, one cannot believe the testimony of Louis Frey (FBI goon that murdered Vicki Weaver as she stood on the porch holding her infant at the Ruby Ridge slaughter).

It still comes down to the fact that the FBI could have avoided all of this by arresting David Koresh on any one of his frequent trips into town. 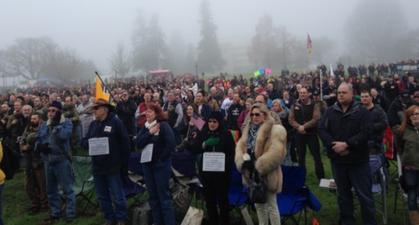 Does the cop here look

Does the bald man above look 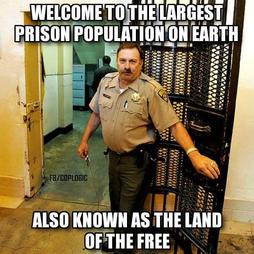 A Constitutional Sheriff?
(Does the man in the checked shirt above look like the sheriff below?)

Does the cop above look

and Most of Us 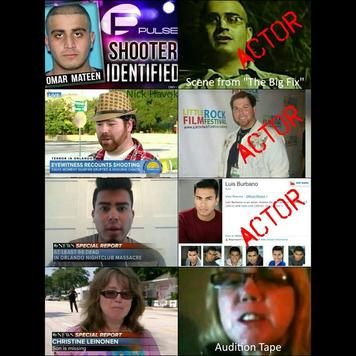