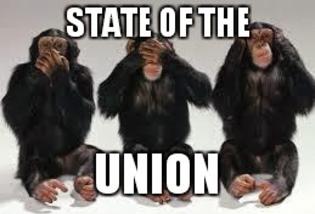 The product used to clean up the Gulf Oil Spill in 2010 is Corexit. "Green Al" Gore and his rich buddies are major shareholders in the company. Corexit has been shown to exert a synergistic effect when mixed with oil, increasing its toxicity. What follows after its' use are large algae blooms that result in a decrease of oxygen in the water which causes severe die-off of marine life. Coincidentally, "Green Al" and his buddies also happen to own a company involved in alternative energy - biofuel. Biofuel is made from ....(drum roll).....you guessed it!.....algae! Biofuels are being pushed as a new ecologically-safe replacement for oil. Does anyone else smell a rat?

Corexit was originally developed by the Standard Oil Company of New Jersey (SONJ) also known as Esso (phonetically derived from the acronym SO).[4] The company later merged with Humble Oil to form Exxon, which is now part of ExxonMobil.

In 2011, Corexit became the property of Ecolab, following a merger between Ecolab and Nalco Holding Company. As of 2015, Corexit is owned by Ecolab and is manufactured by Nalco Company, an indirect subsidiary of Ecolab.

Corexit has also been used in an oil spill off the California coast just this last summer with the same resultant algae bloom (ripe for the harvesting).

The person below is a poor excuse for a man and a sheriff.  The office of sheriff is the only Constitutional law enforcement agency in our land!

AND HE'S WIPING HIS FEET ON IT!

This is the BEST and smartest gun argument I have heard yet...THIS MUST GO VIRAL!!!

Watch This!
KrisAnne Hall
teaches
The First Article
of
THE BILL OF RIGHTS

This is one of the saddest commentaries about America....

an excellent example of how we got to where we are at....

an example of why our legislators get away with what they do... 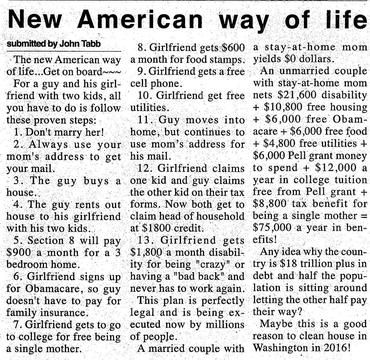 LAND GRABS ARE NOT A NEW DEVELOPMENT 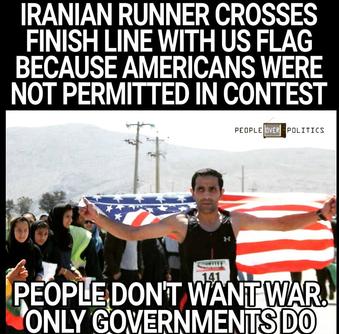 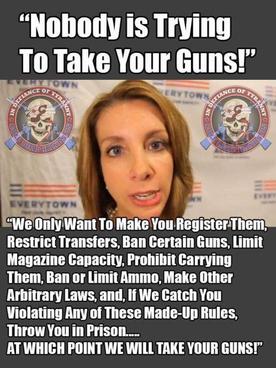 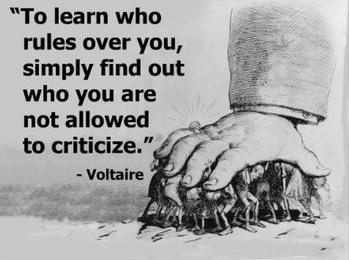 Meet Bill Cooper :
Murdered at His Home
in a Cowardly Police Action.

“No person shall be held to answer for a capital, or otherwise infamous crime, unless on a presentment or indictment of a grand jury, except in cases arising in the land or naval forces, or in the militia, when in actual service in time of war or public danger; nor shall any person be subject for the same offense to be twice put in jeopardy of life or limb; nor shall be compelled in any criminal case to be a witness against himself, nor be deprived of life, liberty, or property, without due process of law; nor shall private property be taken for public use, without just compensation.”

Kit Carson, a simple man just wanting to find his niche in the  world betrayed himself and

ruined his his own chances at happiness and freedom......

Many people drive without licenses. Many people don't pay taxes. Many people do not submit to illegal, random searches of their vehicles. Sometimes they have unwanted consequences for it. There is always a price for going against the flow. Just because this system is not perfect doesn't mean there is only one choice: "to throw the baby out with the bath water".  Complaining is getting very old. People thinking that "they" are the only ones with answers is also getting very old. It always comes down to "good" people realizing they might have to "get nasty" to stop the "evil" people; but, no one wants to go first. To avoid things getting to this point requires that everyone, every day, stand against wrong whenever it presents itself - but that would mean we'd have to remember what it's like to be an individual and not a team member. This "team mentality" they started pushing in the 80's in the workplace allows the weak to hide in place. No one wants to be a target, but now that they've conditioned us to think like a team member, individual targets are easier to spot and stop. If we once again become lone wolves - we become fierce and too numerous to control! 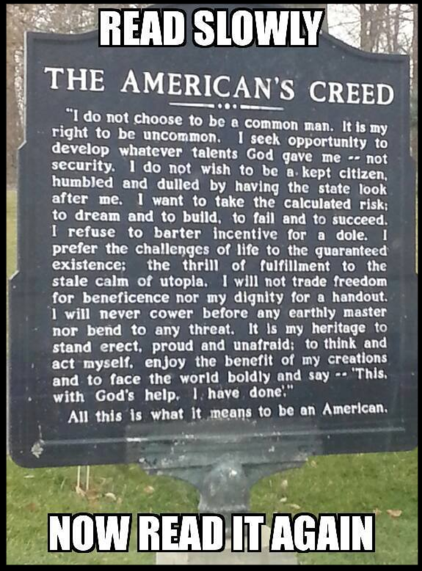 That They Will Lose

In A Jury Trial!

We
Don't
Want
No
Stinking
Revolution!
View on Mobile