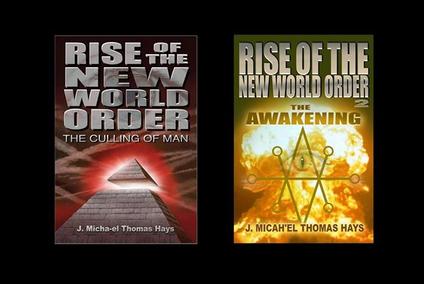 next
Activism is not a weekend activity, it's an attitude,
a way of life undertaken by those intelligent enough to understand that they are under attack.
It is the first non-violent response and warning to those who violate our boundaries. - Connie Siewert
open licensing of the Dr. Beter Audio Letters and Tapes
THE WORLD ORDER
The Demonic Roots of Globalism 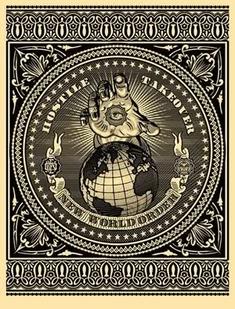 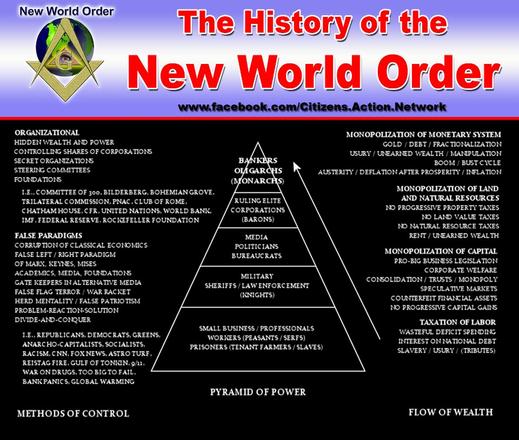 Due to space constraints these pages are undergoing

neeeded changes but will return next month

in a new format.

Dr. Peter David Beter was General Counsel for the Export-Import Bank of Washington; a candidate for governor for the state of West Virginia; cofounded a mineral exploration company in Zaire called SODESMIR; represented American gas utilities while they built a pipeline the length of Argentina; represented mining interests in underwater manganese nodule exploration in the Pacific; and was a featured speaker at financial seminars in New York City, Los Angeles, San Francisco, Toronto, Montreal, Geneva, and other international financial centers. Dr. Beter practiced general law in Washington, D.C., from 1951 to 1961, becoming a member of the U.S. Court of Military Appeals in 1952 and the U.S. Supreme Court in 1964.

Many of his cases were against the federal government, all of which he won - including one case in which he caught none other than the U.S. Department of Justice burning records in an attempt to defeat him. The resulting decision (Farley vs. U.S., 131 C. Cls. 776 [1955], 127 F Supp. 562) made new law.

In 1961, President John F. Kennedy appointed Dr. Beter Counsel to the U.S. Export-Import Bank, the largest government-owned bank in the Western world, where he served until 1967. After leaving the Export-Import Bank, he became an international financial and legal consultant, as well as one of the chief developers of private international business in the Republic of Zaire.

He was a member of the Judicature Society, the Bankers' Club of America, the Royal Commonwealth Society of London and the United States Naval Institute. He was listed in biographical reference works such as Who's Who in the East, the Blue Book of London and 2000 Men of Achievement (London). As a political and economic commentator, Dr. Beter worked with many international business luminaries where he learned the inner secrets of the elite world controllers.

He wrote prolifically, including his masterwork Conspiracy Against the Dollar. In 1975, he began releasing his Audio Letters, which are transcribed in this book, and continued until 1982, producing a total of 80 one-hour Audio Letters that show the inner workings of those who would attempt to control the earth.

An open license for reproduction of these Audio letters was granted after his death.