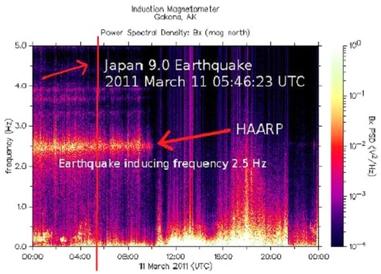 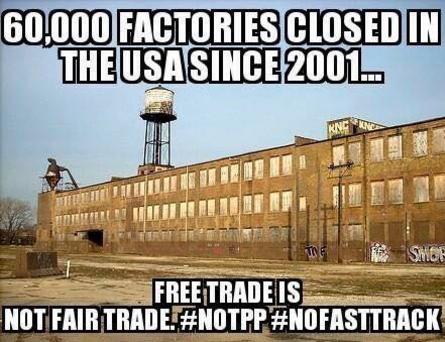 ​
“Let no man deceive you by any means: for that day shall not come, except there come a falling away first, and that man of sin be revealed, the son of perdition”

Why now are the governments claiming they will make a 3D reconstruction to the
Temple of Bel in NY and London?

Converging catastrophes are now here, there is no place to hide.
Populations in first world countries have been very successfully conditioned to believe that they are immune to the world's problems. Most have convinced themselves that if they ignore dire issues for a long enough duration, the problems will magically go away. This very delusional notion is very close to being completely obliterated.

Terrifying heavenly signs announce Jesus Christ’s direct intervention in world events to save mankind from itself.

but
Satan has been their driving force

HAARP or High Frequency Active Auroral Research Program is a US military weapon of mass destruction that can alter the weather and create earthquakes anywhere in the World. On March 11, 2011 HAARP triggered a 9.0 magnitude off the coast of Japan. ~ Paul Kincaid - May 13, 2011

Joel 2:31
These heavenly signs announce the beginning of the

Day of the Lord.
Now God begins to demolish Satan’s kingdom, pouring out His wrath on a rebellious and insolent world.

“I looked when He opened the sixth seal, and behold, there was a great earthquake; and the sun became black as sackcloth of hair, and the moon became like blood. And the stars of heaven fell to the earth, as a fig tree drops its late figs when it is shaken by a mighty wind. Then the sky receded as a scroll when it is rolled up, and every mountain and island was moved out of its place.

“And the kings of the earth, the great men, the rich men, the commanders, the mighty men, every slave and every free man, hid themselves in the caves and in the rocks of the mountains, and said to the mountains and rocks, ‘Fall on us and hide us from the face of Him who sits on the throne and from the wrath of the Lamb! For the great day of His wrath has come, and who is able to stand?’” (Revelation 6:12-17.

"As strong plumes of moisture flow in off of the record warm Pacific ocean, heavy aerosol spraying of chemical ice nucleating materials begin the cool-down that is paving the way for "winter storm Ferus", the latest creation from the climate engineering cabal."

"The climate engineers are looking for "winter" headlines to counter the current record warmth in the Eastern US,  down under in Australia, and even unprecedented winter forest fires in places like Spain."

may bring temperatures to the North Pole

as much as 75 degrees above normal
How far does the scale need to tilt before people begin to open their eyes?

"Body of evidence links low sperm density and other problems in male reproductive health with a class of chemicals called endocrine disruptors, which are present in everything from pesticides to plastics to beauty products.

First identified in the 1990s, endocrine disruptors are named for the way they mimic hormones and tinker with the signals sent between cells. These include news-making plastic components like bisphenol-A and phthalates are present at low levels in the blood and urine samples of more than 90 percent of the U.S. population."

Lawmakers sponsor bills that benefit the businesses and industries
of  which their family members have vested interests.
Former CDC Director Sells 38,368 Shares of Merk Stock
"Our own Government agencies which are supposed to help ensure our safety are
merely corrupt extensions of the highest bidding corporations: and
pharmaceutical companies are the best bribers in the modern world."

​hundreds of thousands of books

prior to a "reset" in history taking place.

The Planned Destruction of America
The U.S. has brought in more than 1.5 million Muslims through the refugee program since the passage of the Refugee Act of 1980

A global conspiracy to trample American liberties and force citizens

"The only thing we have to fear are the people who claim the right to rule us.

And since those people OWN the media,

the news is not going to warn you about them."

The Depopulation Agenda For a New World Order Agenda 21 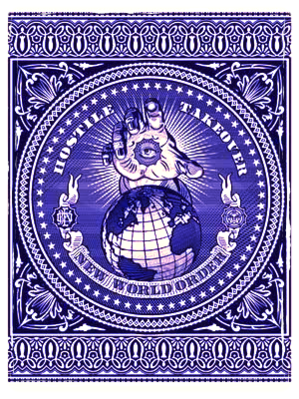 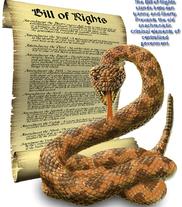 USHER IN THE NWO 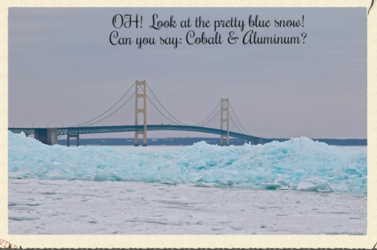 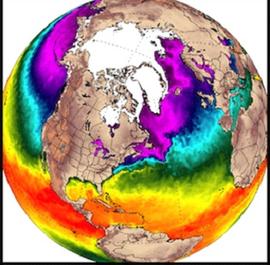 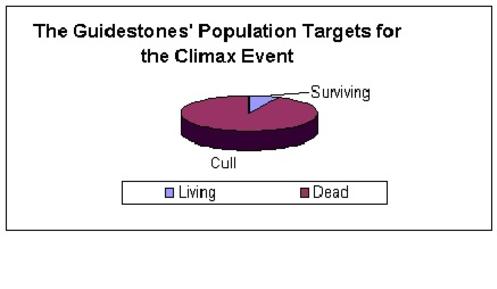 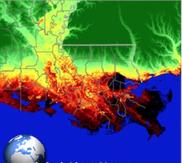 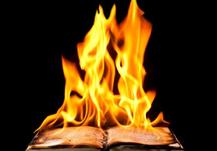 ​WORLD LEADERS are SPAWNS of SATAN 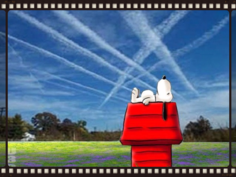 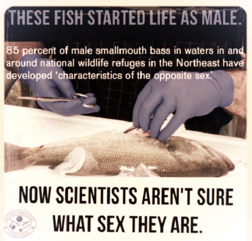 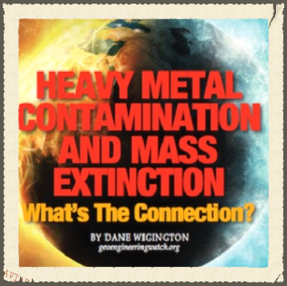 WE ARE NOT OVER POPULATED! 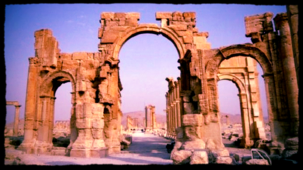 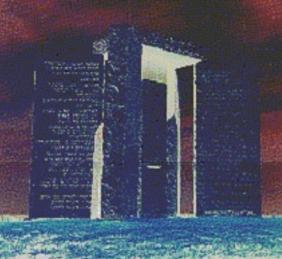 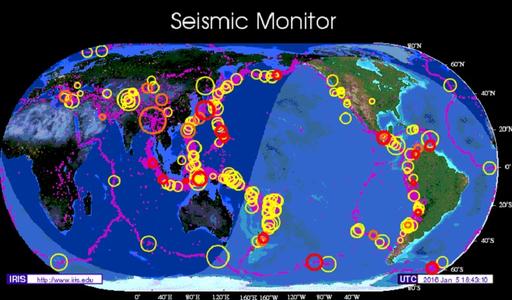 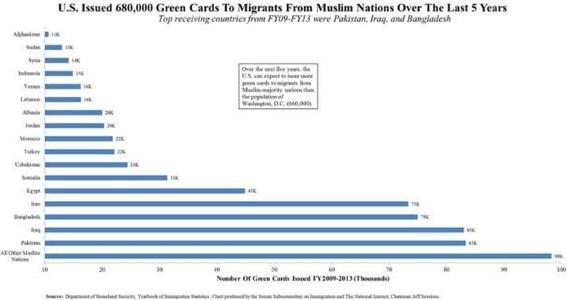 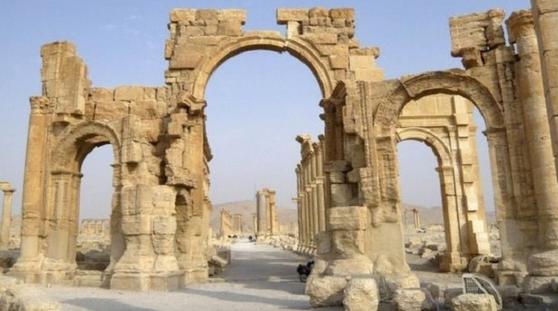 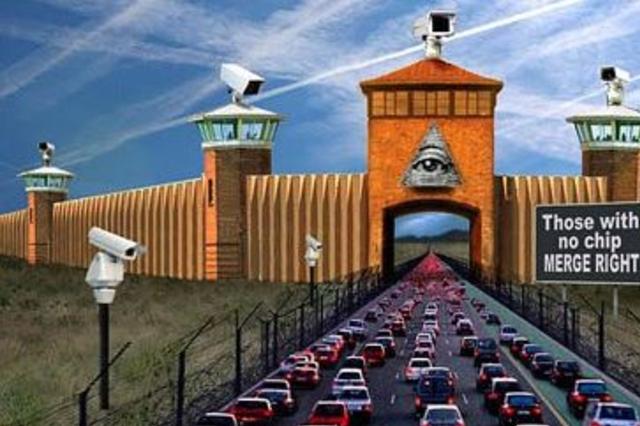