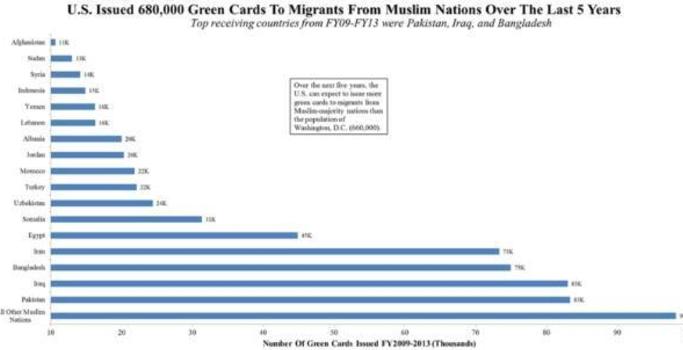 This case of Monarch Louis-Philippe is one of the most instructive that could be cited, and is worthy of a moment's consideration. Thirty-six thousand troops were then in Paris, but the weakness and incapacity of their officers made it impossible to use them. Not only were Contradictory orders given, but the troops 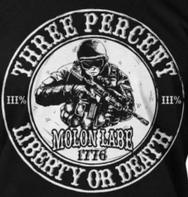 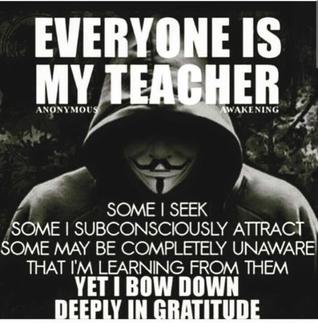 "The Psychology of Revolution
- free ebook
next

THE PSYCHOLOGY OF REVOLUTION

The sudden political revolutions which strike the historian most forcibly are often the least important. The great revolutions are those of manners and thought. Changing the name of a government does not transform the mentality of a people. To overthrow the institutions of a people is not to reshape its soul.

The true revolutions, those which transform the destinies of the peoples, are most frequently accomplished so slowly that the historians can hardly point to their beginnings. The term evolution is, therefore, far more appropriate than revolution.

Political revolutions may result from beliefs established in the

minds of men, but many other causes produce them. The word

discontent sums them up. As soon as discontent is generalized

a party is formed which often becomes strong enough to

struggle against the Government.

Peoples able to adapt themselves progressively do not always

escape revolution. It was only by means of a revolution that the

English, in 1688, were able to terminate the struggle which had dragged on for a century between the monarchy, which sought to make itself absolute, and the nation, which claimed the right to govern itself through the medium of its representatives.

It is obvious that revolutions have never taken place, and will never take place, save with the aid of an important fraction of the army. Royalty did not disappear in France on the day when Louis XVI. was guillotined, but at the precise moment when his mutinous troops refused to defend him.

A military movement may overthrow a government but if the revolution is to be productive of great results it must always be based upon general discontent and general hopes.

Unless it is universal and excessive, discontent alone is not sufficient to bring about a revolution. It is easy to lead a handful of men to pillage, destroy, and massacre, but to raise a whole people, or any great portion of that people, calls for the continuous or repeated action of leaders (look at Ferguson, MO). These exaggerate the discontent; they persuade the discontented that the government is the sole cause of all the trouble, especially of the prevailing dearth, and assure men that the new system proposed by them will engender an age of felicity. These ideas germinate, propagating themselves by suggestion and contagion, and the moment arrives when the revolution is ripe.

The absolute power assumed by the leaders in government leads them sometimes to extreme measures, such as a decree that gold is to be replaced by paper or that goods are to be sold at determined prices. Very soon these edicts turn opinion against its tyranny, and finally leave it defenseless before attack, as befell at the end of the French Revolution. It enacted laws so absurd, and accorded such privileges to the trade unions, that public opinion rebelled against it so unanimously that in three months it was overthrown.

Political revolutions, more often than not, are accompanied by important social transformations. The NWO has been propagated not by speech, still less by process of reasoning, but by by the influence of affirmation, repetition, mental contagion, and prestige.

It has been maintained that most, if not all, wars waged have been due to Religious wars. I have come to believe that political wars have been waged using "religion" as the motivating factor. A new religious belief does not merely render a people homogeneous. It attains a result that no philosophy, no code ever attained: it sensibly transforms what is almost unchangeable, the sentiments of a race. A new faith, brought by Mohammed, transformed the petty and impotent tribes of Arabia into a formidable nation. Therefore, I have also concluded that the "melting pot" that today comprises our Nation has served to dissolve the cohesive fabric of our country as a whole.

Many modern nations have known revolutions within the last century. These were usually characterized by their instantaneous quality and the facility with which the governments attacked were overthrown.

The instantaneous nature of these revolutions is explained by the rapidity of mental contagion due to modern methods of publicity.  The slight resistance of the governments attacked might be more surprising if it were not understood that agents provocateur within the government were the impetus of said revolution. And, in present day, the internet in dispersing anti-government information promoted by those same agents provocateur via professional posts disguised as patriot sentiments.

I shall now propose this question: "If I wanted to overthrow a

country what is the quickest way to achieve it?" Answer:

"install agents in positions of power that blatantly pass laws

contrary to the wishes of those governed and thereby instigate

A prime example of how the "instantaneous" revolution is achieved is as follows: The fall of Monarch Louis-Philippe has been attributed to deep-seated causes by many historians. Despite a solidly constituted government, supported by an imposing army, his fall was accomplished by an insignificant riot via a few rioters which could easily have been repressed. In reality the incapacity of the generals entrusted with his defense was the real cause of his fall. This makes sense in lieu of the fact that most of the experienced generals today, under Obama, have been replaced. One must also be aware of Obama's schooling via Fabian Socialism to understand the machinations at work today in world politics.

​were forbidden to fire on the people who were then permitted to mingle with the troops. The riot succeeded without fighting and forced the king to abdicate.

Applying to the preceding case our knowledge of the psychology of crowds, shows how easily the riot which overthrew Louis-Philippe could have been controlled. If the commanding officers had not completely lost their heads quite a small body of troops could have prevented the insurgents from invading the Chamber of Deputies. Hence: an organized overthrow of a monarch by design from within to establish a substitute regime via an illusion of mass support of the governed. Fabian Socialism and the Hegelian Dialectic at work. So much for the "instant" revolution being an anomaly.

Similar phenomena were observable in the revolutions of Spain and Portugal.

A revolution cannot be effected without the assistance or at least the neutrality of the army, but it often happens that the movement commences without it. This was the case with the revolutions of 1830 and 1848, and that of 1870, which overthrew the Empire after the humiliation of France by the surrender of Sedan.

The majority of revolutions take place in the capitals, and by means of contagion spread through the country; but this is not a constant rule.

In conclusion, real change happens slowly. Read and educate yourselves to avoid manipulation.

Never defer your judgment of a situation to someone  else. Question everything.

​Much of the above are excerpts from "The Psychology of Revolution" by Gustave le Bon, a work available through The Gutenberg Project and is considered "public domain" material interspersed with my commentary. It is presented to you in my continued efforts of education into the disgusting world of politics and subterfuge inhabited by those that wish to dominate and enslave free men and women for their own evil purposes.​​​​​​